What are Sash Windows?

There are various styles of windows one can choose from. However, there are two styles that remain as the most popular for homes. The first one is that which has hinges attached to either the top or the sides of the window. This kind allows for the opening of the window outwards. The other popular style is the one consisting of one or more panels that are movable. These panels can be slide over the top of each other to create a gap. The latter style constitutes the type of windows known as sash windows. Here, we want to look at a few aspects of this type of windows.

The way Sash Windows First came to be

Determining who invented or how the sash windows came to be is difficult. Certain people have theoretically credited them to either English or Dutch designers. However, in these types of windows first came to be in the late 17th century in England. Over a period of over two decades, the popularity of these windows steadily grew and they became the top choice for homeowners by the Georgian period. 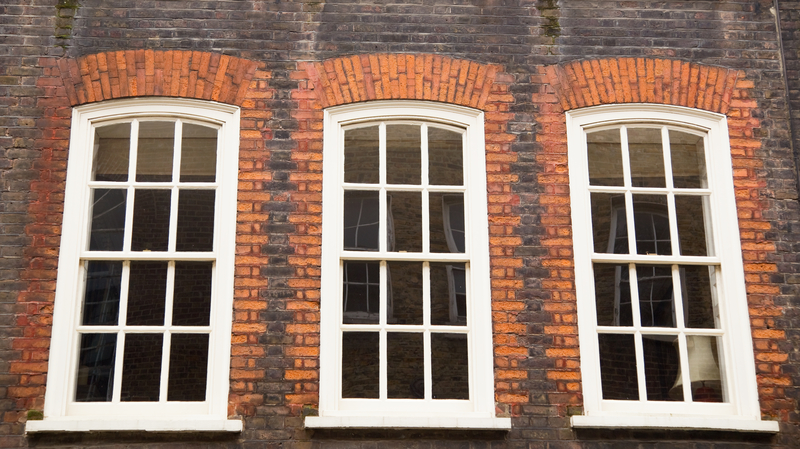 There are always two or more glass panels found in a sash window. To open the window, you simply slide one over the other to create an opening in the window. Usually, the sliding is done vertically but certain sash windows do slide horizontally.

For proper opening and closing of the windows, they’re always counterbalanced using a weight which is often concealed inside the window’s frame. The operation of these windows is made easier through a system of pulleys that are hidden. Since these pulleys are entirely placed within the frame of the window and shielded from the outside, they rarely break down. However, whenever this happens, the window frames will require being broken apart or disassembled.

The traditional sash windows were made of many small panes referred to as muntins or lights. To create an illusion of a single large window, these small panes are joined using glazing bars. These windows consisted of two sets of six small panels each.

There are two sorts of sash windows that you’ll come across when you go shopping for them. These are the single-hung and double-hung sash windows. When you look at the two from afar, they’ll appear very similar to one another. The difference between the two sorts is that in the single-hung types, only one of the windows is free to move while the other is fixed permanently. Double-hung sash windows, on the other hand, are made of two movable panels. 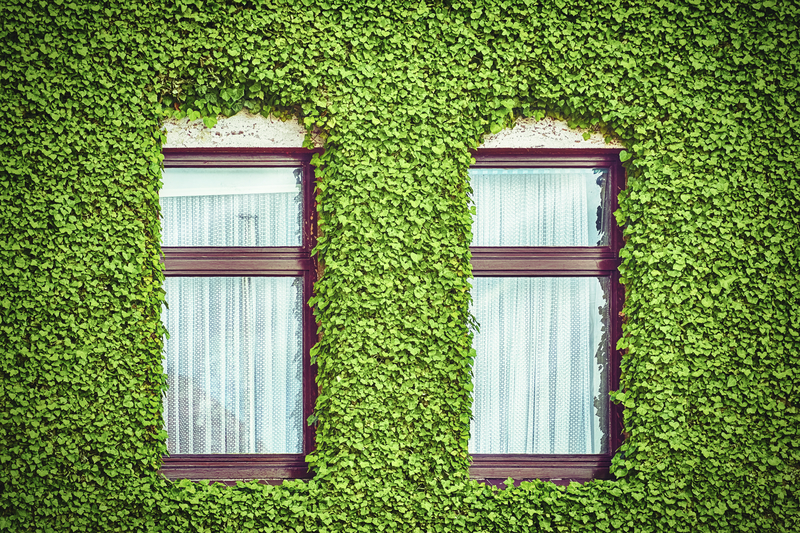 These types of windows are very common in today’s homes because they have quite a number of benefits. The most vital of all the benefits is the fact that there are easy to clean. Another benefit of these windows is the fact that they’re flexible. You have a choice of whether to open the bottom or top window. They can even be opened both partway to get two small openings at both the ends of the window.

Sash windows are a great innovation for homes. They can greatly transform the appearance of your property from outside. So, if you’ve never thought of it, you need to consider installing them on your property.

We use cookies on our website to give you the most relevant experience by remembering your preferences and repeat visits. By clicking “Accept”, you consent to the use of ALL the cookies.
Cookie settingsACCEPT
Manage consent

This website uses cookies to improve your experience while you navigate through the website. Out of these, the cookies that are categorized as necessary are stored on your browser as they are essential for the working of basic functionalities of the website. We also use third-party cookies that help us analyze and understand how you use this website. These cookies will be stored in your browser only with your consent. You also have the option to opt-out of these cookies. But opting out of some of these cookies may affect your browsing experience.
Necessary Always Enabled
Necessary cookies are absolutely essential for the website to function properly. This category only includes cookies that ensures basic functionalities and security features of the website. These cookies do not store any personal information.
Non-necessary
Any cookies that may not be particularly necessary for the website to function and is used specifically to collect user personal data via analytics, ads, other embedded contents are termed as non-necessary cookies. It is mandatory to procure user consent prior to running these cookies on your website.
SAVE & ACCEPT